you guys gonna read 'fear itself?' i will be - i like fraction and immonen quite a bit - don't think I'll be picking up DC's summer event though (except maybe the Azzarello/Risso Batman miniseries) yeah, ok. see ya.
Posted by YoungDayofAllDays at 5:46 PM 4 comments:

The Return of Sam's Predicament 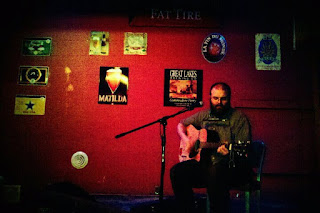 My friend Betsy snapped this photo from the show the other night. I made $45, and I resisted blowing it all at Taco Bell. The times, they truly are a'changin'.
Posted by Deutero Isaiah at 9:06 AM 2 comments:

all the real marios 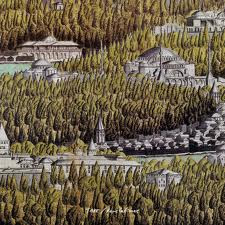 "Since 2008's gorgeous 'Luminarium', Swedish troupe Tape have been holed up in their Summa studio in Stockholm, studiously busying themselves hand-crafting a follow up. And what a sequel it is; 'Revelationes' is everything you would hope for from the band and more, finding the well-worn sound of brothers Andreas and Johan Berthling pushing into darker, more downtrodden territory. The overwhelming prettiness of Tape's back catalogue has been pushed aside; echoes of Slint's genre-defining 'Spiderland' haunt the opening notes of 'Dust and Light', but when the signature organs and electronics finally make an appearance it is a markedly more subtle and melancholy affair than we might have expected from the band. 'Revelationes' is somehow deeply sad and incredibly affecting, but is a record flecked with hope - the curiously uplifting vibraphones, wavering theramin and jazz-tinged drums offering an occasional and much needed counterpoint to the mood. The band have refined their craft over an enviable selection of full-lengths, and 'Revelationes', which clocks in at an economical thirty-two minutes, is easily their most focused to date. No song drags or outstays its welcome, instead their pieces are pointed and enjoyable, bringing to mind Tortoise at their very best. A beautiful album - Highly Recommended"

-some review (that i can't, no mustn't [but could in the future {which is unknown}], fully endorse) from somewhere
Posted by shoko at 10:04 PM 3 comments:

Email ThisBlogThis!Share to TwitterShare to FacebookShare to Pinterest
Labels: tape 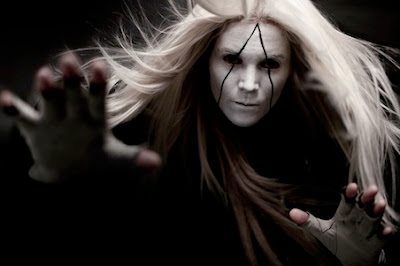 check out Fever Ray's loverly new track, "The Wolf" from the soundtrack to the upcoming Red Riding Hood film: http://disconaivete.tumblr.com/post/3721293181/the-wolf
Posted by YoungDayofAllDays at 5:39 PM No comments:

Email ThisBlogThis!Share to TwitterShare to FacebookShare to Pinterest
Labels: Fever Ray, The Wolf 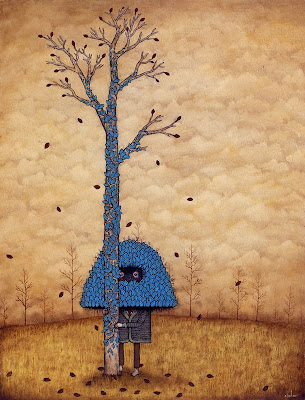 lo and behold, little wings has a new album called black grass. i've only listened to it a couple times but this song has got my attention.

*art by andy kehoe
Posted by shoko at 9:56 PM No comments:

Many more at Comics Alliance here.
Posted by Deutero Isaiah at 3:10 PM No comments: